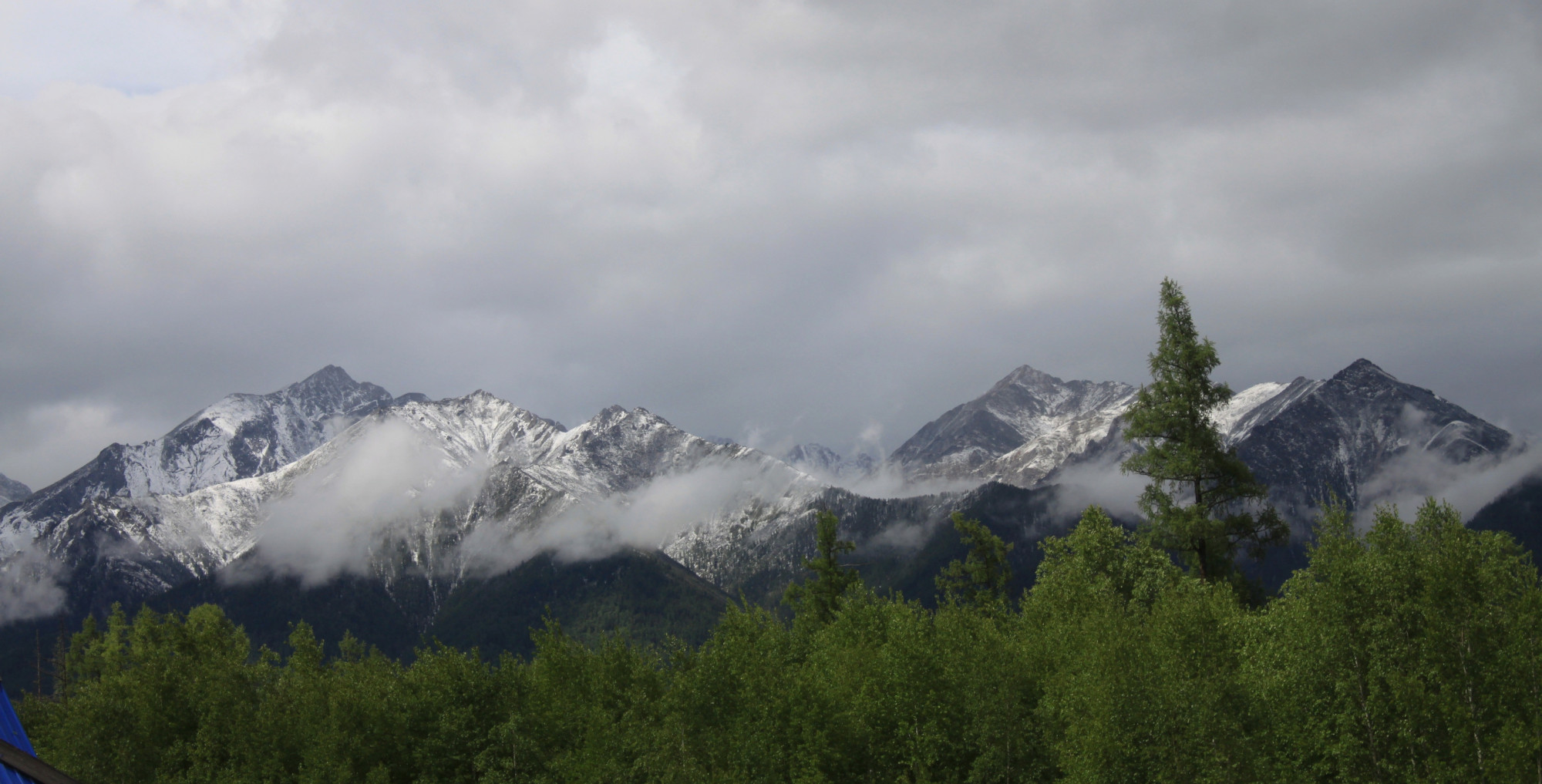 I have created this address especially for you, people! I want to share our traditions and a #Culture with you. Here you can learn more about our history, #Nature and so on.

The name of this public is the #TheDryCreek. I named it after the river that flows in #HoytoGol (the #Northernvalley of the #Tunka district). The #Tunka valley is a part of the Republic of #Buryatia(one of 85 states of Russia). There is the beautiful #Nature that is difficult to describe, the amazing traditions and the interesting history of our places!

So, you are welcome to this channel and to Tunka too!  ;)

Look at these photos!

In these two photos you can see the Tunkinsky goltsy again but the main thing is one of the sacred peaks of our mountains - The Altan Mundarga! That's a buryat name, in English it sounds like The Golden Peak. Unfortunately, I don't know a true story of this name and any folklore stories which are related to the Altan Mundarga. But, be sure, I will ask my relatives and look for more information. #Tunka

You can notice that I have marked the Altan Mundarga in the photo. Some geographic information: The height is 3156 meters. It is the second peak after The Mon Uula(Munku Sardyk). (That's all that I have found on the Internet).

Of course the amazing beauty of #Nature goes without saying). Now you are looking at photos that were taken in April this year. There are no green colors but in summer it looks much better! I will post some photos of the summer mountains when summer will come. Oh, and I'm sure that you have seen the snowy mountains in summer on the cover of the address. It happens every summer and snowfalls aren't something supernatural at these places. A climate in the mountains is very hard when snowfalls happen people who are in the mountains at this moment are in a zone of risk because the cold winds, snow and a sub-zero temperature can kill people who don't have warm clothes and can't make a fire.

We believe that the Altan Mundarga is a homeplace of our mountain Gods. We are really venerating them. When people are in the mountains they are not allowed to say something bad about Gods or spirits of these places because God's punishment is coming very soon. So, we never say that we are stronger than the mountains, we never say that it is easy to climb the peaks. And we never conquer the mountains because people are just small creatures which don't have a power. Also we have special rites of worship. There are different ways of worship or paying respect. The first one is "press "F" to pay respect", just kidding). To be serious, we go to people who can do these rites, we call them just "taabay", it means an old man because all of these people are old. So we buy different kinds of food like milk, a vodka, cookies, candies, etc. And we don't use meat because it is a meat of dead creatures.

The second way - we go to a lama(Buddhist monk) and he does the rite. We also bring different kinds of food. And milk is the most important thing in all our rites. We do nothing without milk.

And some people do this rite by themselves if they can. It is not forbidden, but you should know how to do it because if you make a mistake you will be punished by Gods.

So, now you know a small part of our #Culture!

It seems to me that I have told you everything that I knew! ) 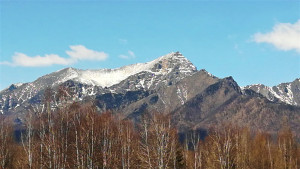 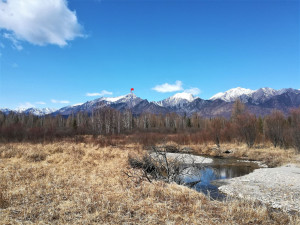 This photo was taken in April this year. In the photo you can see a small river that flows in the Hoyto Gol(Northern valley). I can tell you that water is really fresh and cold(water in rivers in our region is always cold). I remember how my father told me that there were a lot of fish, but now there are no fish, unfortunately. We don't know why fish disappeared but I think that it depends on the ecological situation. In the photo you can also see a big field and a forest on the left-hand side. There are no green leaves because it is still cold. Usually grass starts growing in May. There is a big variety of different flowers and herbages, by the way, in our valley we have a lot of medicinal herbs, it is one of the features of our land.

On the right-hand side you can see a couple of buildings. They were built in The USSR for people who worked on a farm, but now this farm is, unfortunately, abandoned. I think that it is one of the problems of our country. We have lost our agricultural industry. In times of the Soviet Union there were some of the biggest kolkhozes in our district but when the Perestroyka started all kolkhozes were closed, so, we lost our farms. Now people who live in Hoyto Gol have their own cattle but it is a small part of what we had. But we shouldn't be always sorry about our past, we should remember all mistakes and go ahead. I hope that soon the situation will be changed.

And finally, in the background you see mountains. These are the Eastern Sayan mountains, Tunka's ranges(Tunkinsky goltsy) to be exact. The highest point of these mountains is Munku Sardyk(Mon Uula) - 3491 meters. Munku Sardyk is straight on the border of Russia and Mongolia. For Buryat people this mountain is sacred and people shouldn't climb it but people don't know or don't want to follow these rules. So, tourists defile our sacred mountain when they are climbing. You can think, what's the problem, why people can't go on the mountain. But I can explain it to you. People, while they are climbing, are polluting the environment with their waste products. And I am always against it.

Native people of the Northern valley always esteem and honour this land, these mountains and rivers.

I think that it is impossible to imagine the beauty of our nature!

Our nature is, definitely, almost the paradise on earth and people from all over the world are always welcome! 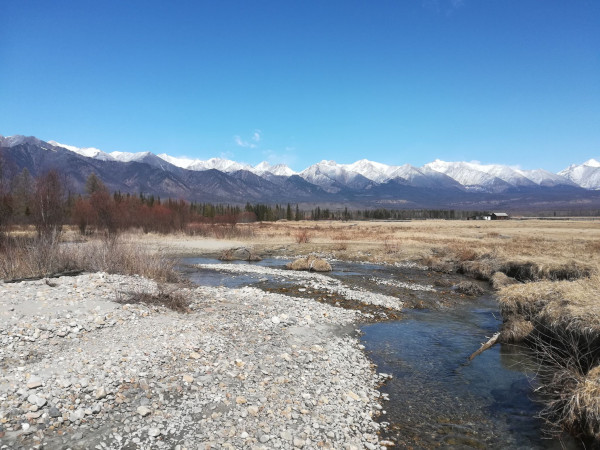