Welcome to Keenston, the enlightened town!
The Social Network to foster critical thinking and enlightenment. We have no empty "likes", we have reactions of substance.

Join
Already a member? Log in.
Debate
Participate in our Debates to challenge your views. We always present at least two points of view to avoid echo-chambers.
Create Learning Communities
Share your knowledge and start free or paid communities on whichever topic you like. Build your own LMS.
Learn from Others
Become an apprentice and learn from other people who are as driven and passionate as you are.

Why is Keenston not “free”?

Keenston uses the so-called freemium model, which means that some functionality is free and some features are only available if you pay. You can participate (comment, react) in all the debates, discussions or take quizzes as much as you want, but in order to create your own debates, communities or blog posts, you have to buy premium membership. But why don’t we allow everyone to use all the features free of charge because most websites work like this?  The reason is: we do not serve ads to our users AT ALL. Those “free” websites are not as free as one might think… These websites earn money by selling the data about their users to advertisers. The more users they have the more they can earn f
Promoted

Why did we launch Keenston?

My name is Sasha and I’ve sat in a lot of classes in my life! After high school, I spent six years earning my first degree (5 years at a Russian University and 1 year as an exchange student at an American college) then I took a break and worked in Moscow eventually deciding to spend another 2 years to earn my Master’s degree in the US. I’ve spent 18 years on formal education and certainly I’ve learned a ton. However, I’ve also realized that there are many flaws in the conventional educational system. Very often, education is conflated with indoctrination and educators mold a person into another conforming worker rather than into an independent, unique, inquisitive and creative thinker. This
Promoted

To be consistent with our goal to promote enlightenment, critical thinking and art, we have changed all the reactions to comments, posts and other pieces of content. Now we have the following signs:

Light bulb: to react to something that enlightened you

Refresh: to react to something that changed your view

Question mark: to react to something that you think needs more evidence

Disagree sign: to react to something you respectfully disagree with

Brush & Pencil sign: to react to some piece of art that you find truly beautiful

Our users are not pursuing likes, they are trying to challenge their views, enlighten other people and seek wisdom! 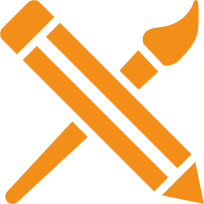 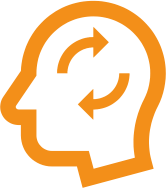 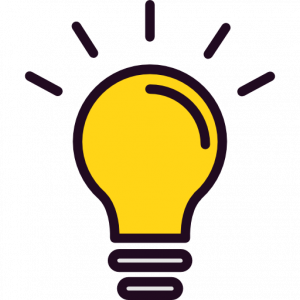 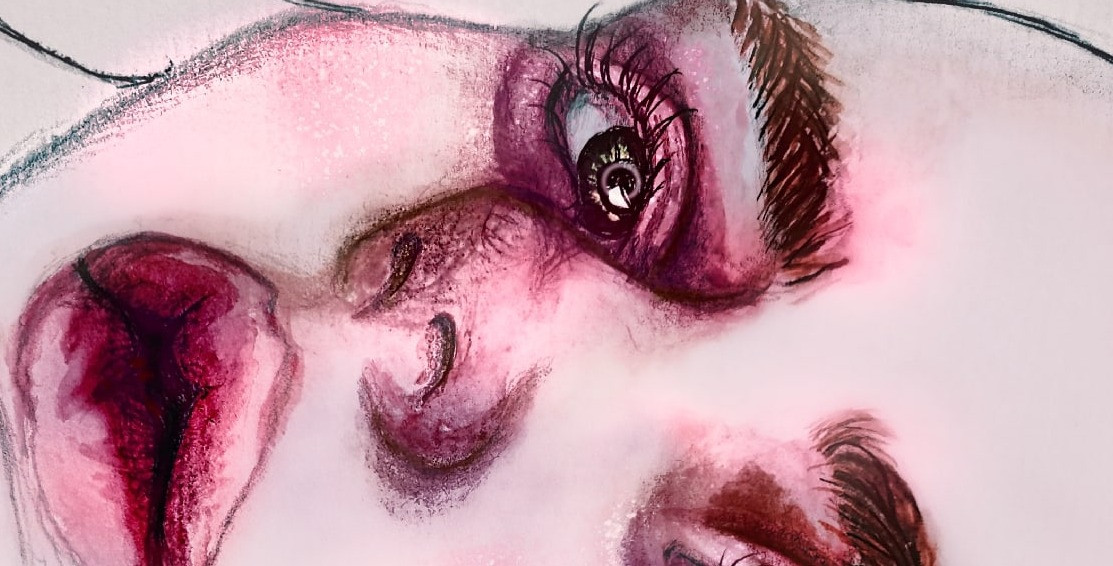 Here, with our direct democracy which means that we can take votes on almost everything on a national, cantonal (districts) and local level (towns, villages) it is always about finding a good compromise that does not shy away too many people... old and young, wealthy, middle class and underprivileged, right-wing and left-wing alike... not always easy.

That is why quite a lot of decisions take such a long time and sometimes numerous attempts of the government and the parliament and are necessarily accompanied by a lot of public debate - until we finally reach an agreement.

The more it affects everyone's life and therefore means one or the other thing to everyone like climate change or our caring system for the elderlies the harder it gets.

But I am far from complaining, of course!!!!! Just a bit disappointed, sometimes...

Have a good day now, Sasha, and thanks for giving feedback!

Yeah this saying might be true under most circumstances. But I guess there's a layer of society that is rather conservative and to make a change they need to feel comfortable in most spheres of life. Once they see even a minor insecurity, they stumble... Even if it's 5% of the population, it might make a difference in the outcome.

Hello Sacha
Thanks for your optimism!
Yeah, there is a saying:

Have a good day now!

Thanks so much for sharing the news with us:)

Seems like not all people are ready to commit to helping combat the climate change..

One of the arguments of those who voted against was particularly interesting to me: the covid argument..

It's so bizarre how this pandemic affected so many aspects of our life and decision making.

It's very likely that if it were not for covid-19, your side would win this time..

Well, on the bright side, at least there's a conversation going on about the climate change problem in your country. And perhaps after everything settles down with covid and other problems your side will prevail!

Ah, I am very sorry, but the vote last Sunday in Switzerland on a new CO2-law has failed:(:(:(
I saw it coming that it would be a close run, the polls have suggested it already - but in the end, only 50,6 % no's brought it down which is a bitter pill indeed - at voting participation of 60% which is quite high...

Especially the rural areas here were against new taxes on fossil fuels and restrictions when someone has to replace their heating system with a green energy solution and at the same time invest in better insulation / better windows and the like... or buy a new Electric car and such...

So it gets more and more unlikely that we will reach the goal of reducing our greenhouse gas emissions by 50% compared to the year 1990 until the year 2030, and to 0 % by the year 1950 as promised by the Paris agreement we signed like so many other nations.

So far we managed to reduce 14% in total since 1990, or to put it in another way, 24% per capita, so per person which is unsufficient by far!

The arguments that convinced especially right-wing voting people, house-owners, and the middle class were:

- we suffer already a lot (Covid and such): why pay even more taxes now?
- I am living in the countryside where public transportation can not be as convenient as in the city areas. Why should I be punished once more?
- Switzerland contributes only by 0,1 % to the worldwide CO2 emissions. If we do something here it is tremendously expensive and will definitely not save the world and our climate will change anyway, nothing to be done about it!
- So let the big polluters like Canada, the USA and China do their job first!

What is the status nowadays in Switzerland?
Compared to the average worldwide emissions of 6 T CO2 equivalents per person we emit 14 T CO2 equivalents if you take imports/exports into account too, which you should.

Climate change measures are not for free, that is as cristal clear as pure water...!

The million-dollar question therefore is:
Who is going to pay for it!
- the little guy like you and me?
- the state which means the taxpayers?
- those wealthy guys, industries, and companies that profit the most from globalization?
- those industries like oil and gas mining, car manufacturers or power plants that burn fossil fuels or coal?

Or should we think of other solutions to collect the necessary money of about 3 to 4 % of the GDP per year like:
- a tax on financial transactions?
- a worldwide minimum tax for the profits of each company of 15% at least - as the G7-states recently decided, paid out in every country they do their business?
- or should we increase the taxes on CO2 emissions to such a high level for everyone and everything that it just does not make sense not to invest in better solutions?

Our young climate activists like my older son Tobias are frustrated, now that is for sure!

It's about the world they will inherit one day and it's them who will have to deal with all the consequences we just do not want to solve now!

That much from Switzerland - I am very afraid we don't do better!!!
It does not mean a complete stop but it's a setback that won't allow us to reduce our emissions until 2030 by 50% compared to 1990...

Right now, Switzerland's ranking in terms of climate change is only at 14th place.
So all the other 13 leading nations do much more than we do. And that is a pity. We could afford it, one way or the other, no doubt!!!

Have a good day now!

Not using "words with negative, truly offensive connotations" means simple politeness.. Political correctness is something much bigger than politeness. PC is used to control the language and narrative by people willing to impose authoritarian views on society.