Sharing my recordings . one poetry and one song which i tried to mix in two languages. Please share your honest feedback. Thank you.

The song is a collab with a random male singer. Female voice is mine :P

I can translate in english if you want :)

I want to learn instrumental

Are you interested in any kind of music, vocal or instrumental or any other from your country? also what is the famous music style of your region?? 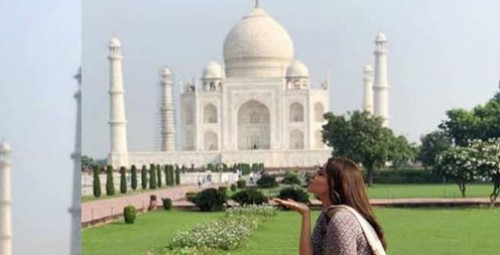